James Michael Dorsey is an explorer, marine naturalist author, and photographer with extensive travels in 44 countries.

He alternates journeys that are far off the beaten path with travels to more civilized areas that receive few visitors.

He is a frequent contributor to the Christian Science Monitor and The Los Angeles Times, and has had work in WEND, Sea Kayaker, Ocean, International Living, and Wavelength magazines.

He is a regular contributor to the inflight magazines of Ethiopia Air, Air Uganda, Air Nigeria, and Sechelles Airlines.

His photos were twice chosen as Kodak Internationals “Photo of the Day.” He has appeared on National Public Radio’s “Weekend America,”is a Fellow of the Explorers Club and former director of the Adventurers Club.

His journeys are mostly off the beaten path, and he frequently lives with indigenous people to record their culture.

He is a principal photographer for England’s Seventh Wave magazine, and the National Wildlife Federation, Ocean Conservancy, International Cetacean Society and newsletters of the International Whaling Commission.

Kodak International has featured his work as the photo of the day.

As a certified marine naturalist, he guides whale trips in California and Baja Mexico. James has kayaked, canoed, or sailed the rim of fire from southern Alaska to the tip of Baja to study Cetaceans, and he lectures about his travels and adventures.

He can take the audience along to places and to meet people most of them have never even heard about, and show them fascinating images of how primitive peoples live. 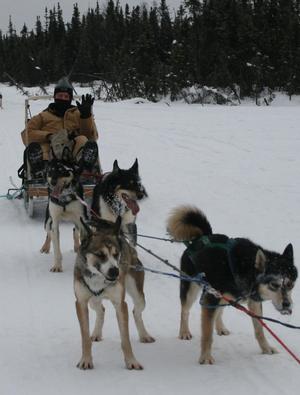