Marionette Puppet Shows for all Events: The goal of the Scott Land is to entertain your audiences with quality marionettes; well rehearsed routines & professionalism

Scott Land and his beautiful, intricately crafted marionettes: As Seen on America’s Got Talent!

The Scott Land marionettes offer a complete entertainment package for adult parties, high quality, but with an “adult” edge. The shows are risqué but tastefully appropriate for the sophisticated audience.

Turn your special event into something spectacular. For many years, Scott Land marionettes has been wowing audiences worldwide at festivals, fundraisers, company gatherings, birthday parties, and other events.

Featured on hit TV show America’s Got Talent, Scott created and performed with his marionettes on film in The Princess Diaries 1 & 2 and was credited as lead puppeteer on cult classic Team American World Police.

Hollywood’s “Puppeteer to the Stars,” Scott has been booked by and performed for many celebrities, including Tom Hanks, Jennifer Lopez, Barbra Streisand, and Sylvester Stallone. He also regularly performs at Disneyland, Knott’s Berry Farm, Sea World.

Whether at a small private party or a large-scale event, Scott Land marionettes deliver a transcendent experience unlike any other.

Treat your guests to something extraordinary! 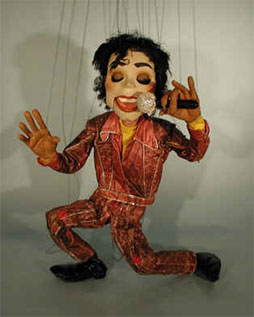 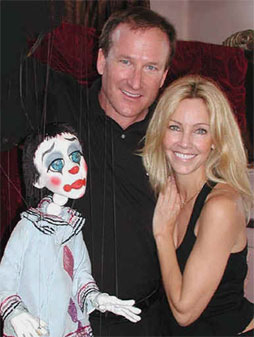 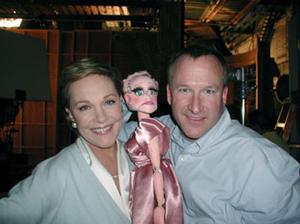 Book Scott Land for your Event!